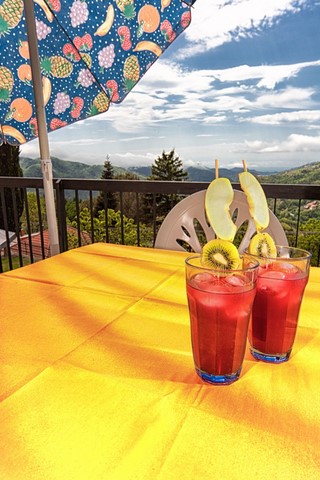 The Petronio valley is an ancient valley, known already at the time of the Roman Empire , in the dominium of the nearby city of Genova.
The valley situated in the far east of the Genoa metropolitan area , on the border with the province of La Spezia , is named after the namesake creek that here flows through the valley . The valley combines four municipalities , two of which are on the coast ( Sestri Levante and Moneglia ) , and the remaining common places in the Ligurian hinterland ( Casarza Ligure and Castiglione Chiavarese ) .
In its nature trails they will retrace the ancient Roman trenches , such as Via del Bracco ancient road connecting the Liguria with Central Italy .